Two guys after living and traveling across the globe from L.A. to Japan and everywhere in between decided to bring some new flavor to the growing Orlando food scene. We found ourselves a spot on the outskirts of Winter Park and have kept our heads down, building a name for ourselves by making quality, consistent food.

We are family and our approach to food is simple: don’t take shortcuts in making craveable food, keep our sense of humor and be genuine, good people.

** We don't talk about ourselves much since the food is the star of the show but if you've made it this far you're either really bored or are actually interested **.

Quan and Isra (brothers-in law), each took their own winding journeys before coming together to conjure up the idea of Kai which opened in 2018.

Isra, originally from Thailand, grew up overseas in various countries such as Cyprus and Israel prior to moving to the US. He got his bachelors in Electrical from Johns Hopkins University and masters degrees from University of Southern California and University of Illinois. He has worked for Boeing in Seattle and now is with another major aerospace and defense company.

Chef Quan, originally from Vietnam, moved to the US as a teenager with his family to escape conflict. He graduated from the University of Central Florida with an engineering degree and went on to work for AT&T as a telecommunications engineer living and traveling across the country (Boston, New York, Alabama to name a few).

So how in the world do two engineers end up starting a restaurant? During family get togethers and trips Quan and Isra would bond over food. Quan was a self taught cook and he’d always wow family and friends with his cooking. It was something he really had a passion for.

One day they just had a YOLO moment. Quan was ready to break away from the corporate life and pursue his passion. Isra had always dreamed of starting a restaurant. They both felt they could bring something different to to the Orlando food scene and they would do it in a way that reflect their personalities and way of doing things...to be humble yet bold, to be sincere and to win people over with what mattered most...the food.

They pooled their piggy banks up, talked to friends on the restaurant industry, did some Google research and the rest is history.

Learn more about us:

Award winning fare from Thailand, Vietnam, Korea and beyond. We're an indie restaurant with heart. Cooked to order and mouthwatering delicious. 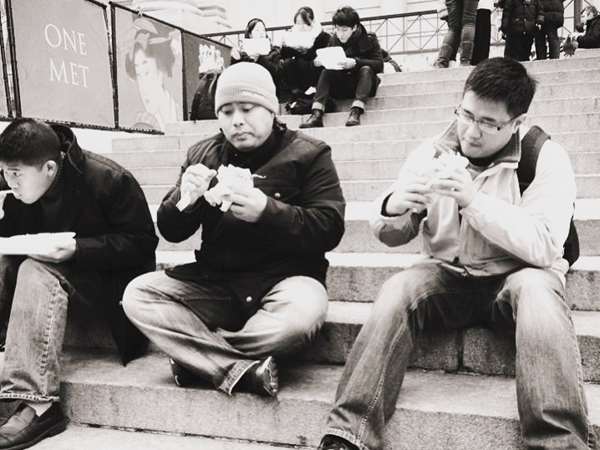 We’re two brothers from different mothers who decided to take a leap from our day jobs as engineers and create something truly special. A place where friends can get together and enjoy our favorite dishes.

An easy drive from Rollins College, Full Sail University and University of Central Florida. Drop in to hang out for a casual meal or take it to go.